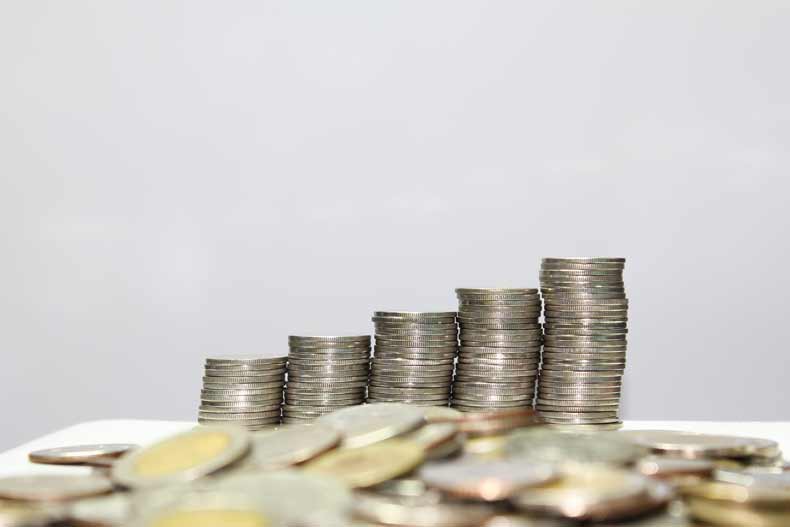 Inheritance Tax (IHT)Considerations for ForeignBuyers and Residents on the Costa del Sol.

Nature of IHT on the Costa del Sol

Although lifetime gifts and inheritances are generally regulated at a national level, the collection of IHT and  the determination of any reliefs have been largely devolved to the various Autonomous Communities in Spain. Therefore, the applicable inheritance taxes vary on a regional basis.

In Andalusia (and consequently the whole of Costa del Sol) IHT is regulated pursuant to Legislative Decree 1/2009 and other secondary regulations. Pursuant thereto, IHT applies in respect of any assets forming part of the estate which are located in Andalusia, irrespective of the nationalities and tax domicile of the deceased and the beneficiaries.

The legal nature of the IHT rules in Andalusia is significantly different from those in the UK. For instance, on the one  hand, IHT in the UK consists of a deduction applicable to the deceased’s estate beyond a certain threshold, which is  normally paid by the estate ́s administrator or executioner. On the other hand, IHT in Andalusia is normally paid by  the heirs on their personal capacity and the applicable rates are calculated on the basis of more complex coefficients, thresholds and formulae which take into account the specific situation of the heirs and the assets in question1.  Therefore, unlike the UK, it is not possible in Andalusia to estimate IHT liabilities solely on the basis.

Generally speaking and subject to ongoing legal developments resulting from a recent EU judgment discussed below, the applicable IHT rates vary significantly pursuant to multipliers and tax brackets and range from 7.65% to 34%. In Andalusia, in addition to specific reliefs which apply on a case-by-case basis, resident spouses and children are exempt from inheritance tax where the taxable value of the inheritance received is no more than €175,000 and the
wealth of the recipient does not exceed €402,678.

There are various legal methods to reduce IHT liability in Spain. For instance, it may be possible make certain lifetime gifts, create a usufruct2 or incorporate a holding structure in Spain or overseas.

The appropriate method will   vary on a case-by-case basis depending on factors such as the objectives, ages, domiciles and tax status (in Spain and overseas) of the transferors and transferees, as well as the assets in question.    Therefore it is vital for individuals to obtain bespoke legal advice which is tailored to their specific situation and results in an arrangement which is legally sound, as well as tax efficient when considering overall costs and tax liabilities.

1 For example, general factors which are relevant for calculating IHT liability and reliefs in Andalusia include the heir ́s degree of kinship, personal wealth, age and disability status, or whether the assets in question consist of a habitual residential property or a rural estate.
2 i.e. A right under Spanish law to use and enjoy a thing possessed whilst transferring title thereof to the intended beneficiary.

Controversial aspects of IHT in Spain have been under the spotlight of the EU for many years. As far back as 2010 the EU Commission requested Spain to rectify matters, resulting in legal proceedings being initiated against Spain in 2011 before the Court of Justice of the EU, which has recently issued a judgment in respect thereof on 3 September 2014. In summary the judgment declares the invalidity under EU law of any Spanish IHT rules which discriminate between residents and non-residents.
The key issue concerns the requirement by many Autonomous Communities for the heirs to be resident in Spain in order for any IHT reliefs to apply. This resulted in the discrimination of heirs domiciled in another Member State, as they were subject to the full rates of IHT without any reliefs.

The effect of the judgment is that any discriminatory rules have been rendered invalid in the light of EU law. Given  the novelty of this development, it still needs to be seen how the various Autonomous Communities will reform existing laws on benefits or if a blanket reform will be made at a national level.

It may now be theoretically possible for individuals who have suffered a loss as a result of any discriminatory rules to initiate proceedings against the Spanish tax authorities to reclaim any overpaid amounts. The merits of initiating proceeds vary on a case-by-case basis in respect of the regional rules that applied and the beneficiary ́s situation. Moreover, given that the judgment is still very recent and legal reforms in Spain are yet to be implemented, in most cases it may be worth waiting until the Spanish government enacts regulations to make it easier to reclaim any amounts.

BF Solicitors is a law firm of Spanish lawyers (Abogados) and English Solicitors (registered with the Law Society of England & Wales and as EU lawyers with the Spanish Bar Association).

The above article is intended to provide general overview on IHT considerations and should not be deemed to constitute legal advice. There are numerous ongoing legal developments in this field and legal advice needs to be bespoke in relation to one ́s particular needs and objectives. Readers are strongly advised to contact us for afree and confidential 30-minute consultation in English with one of our Partners.