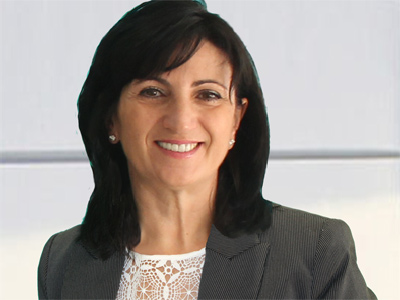 Rosa is a Senior Associate at BF Solicitors since 2010.

Rosa is an Associate Lawyer at BF Solicitors who specialises in civil legal areas, such as contracts, civil liability claims, property, probate & inheritance and family law.

Although Rosa is originally from Granada, she was raised and lived most of her life in Germany prior to qualifying as a Lawyer in Spain.

Therefore, she is fully bilingual in Spanish and German and advises numerous clients from Germany, Switzerland, Austria and Scandinavia (in addition to being a certified sworn translator in German).